Get fresh music recommendations delivered to your inbox every Friday.

from Our Whispers in the Rushes by Harsh Winters 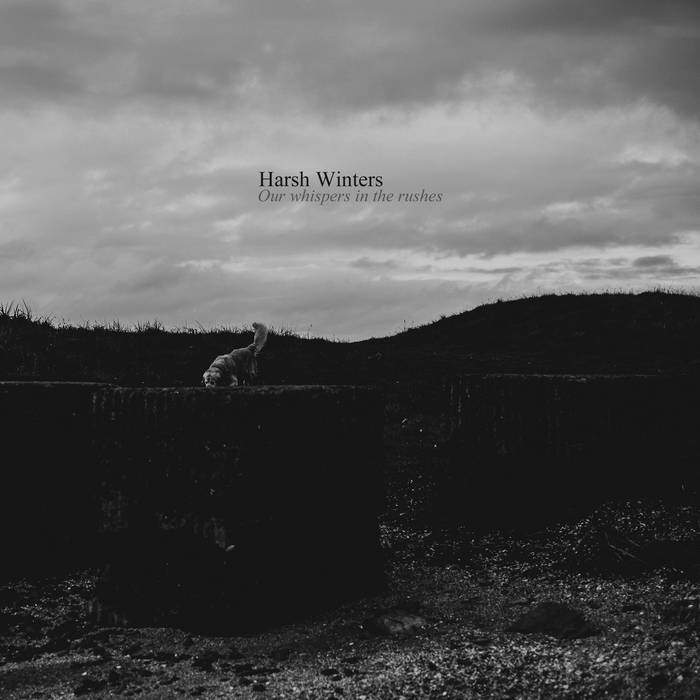 All this light and all this colour slowly draining out of me
Final letters to another sit unopened patiently
And I don't understand why the ocean won't accept my hand
I'm firmly stuck on land but I'm falling.

Oh my heroes oh my brothers I know you don't remember me
little parts of fucked up puzzles now your splinters on the sea
my memory tacks to you sporting tired eyes that you once knew
do you even feel the space of the lost piece.

from Our Whispers in the Rushes, released September 2, 2020
Produced by Harsh Winters

Bandcamp Daily  your guide to the world of Bandcamp